“The One About Puppets in Myanmar”

Ah vacations… they are, simply put, the best! No matter what happens just the feeling of getting on an airplane instead of going into work just lights up my soul. I had a short 2-week vacation this time around but I was determined not to waste one second of it. Maybe a 5 day trip to Myanmar was a little ambitious, but you know, why not?!

It started out with the epitome of luxury travel in bus form. It was such a smart choice to take the upgrade for the overnight bus from Yangon to Bagan. Music, movies, entertainment, reclining seats and a comfortable ride helped make the 10 hour journey not feel so bad. We had the idea of making the best of my short time in Myanmar and we were heading off to a great start.

When we arrived it started to rain, but I had high hopes that it would stop soon! I mean I was only here for such a short time, it must stop right? Well it didn’t; from the second we got there up until the hour before I left, it rained non-stop. It put a little damper on the plans because we had to travel so much through the crazy streets of Myanmar in the rain. The front page of the newspaper at the hotel had reported: “4- day storm to hit all of Myanmar!” Oh hell, of course it would be on the exact days I was there.   Even through the bad weather though, we still went to all the places we wanted to, took our umbrellas and danced in the rain through all of the awesome temples and landmarks. 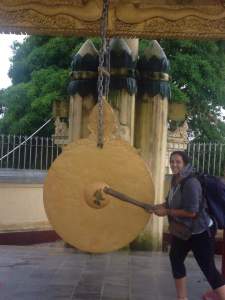 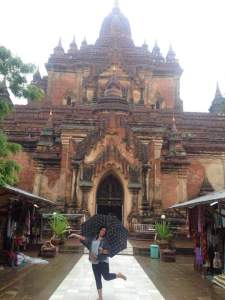 The best thing is that it was completely empty, we went sight-seeing, went to the beautiful temples, and didn’t have to worry about any crowds. There is a great feeling of being in a huge empty place and not having to fight through the mounds of people taking selfies to get anywhere for some nice pictures or just take our time to stroll around.

I love learning about the history and culture in the places I travel to, it’s so fascinating to me. I thought it was very interesting that Mandalay is known for their Marionette Puppet Shows, like actual string puppets, performed by an actual “Puppet Master.” I think the closest I’ve gotten to a string puppet show in my lifetime was watching Stromboli’s show in the movie Pinocchio when I was younger. I was actually amazed by the performance, they really try to keep the culture by bringing these puppets alive for the audience. I was also amazed that I was sitting, watching a puppet show, performed by an 85-year-old Puppet Master in Mandalay, Myanmar… seriously. I’m still in awe that I am traveling to all of these places I never thought I would, watching things that I couldn’t even imagine, it still kind of blows my mind. But at that moment, there I was, listening to Burmese music, and watching a Marionette puppet show.

END_OF_DOCUMENT_TOKEN_TO_BE_REPLACED

Sometimes you go out in order to get somewhere. And sometimes you just go out to walk and walk and go farther and farther until the clouds clear, despair calms down, or you have thought a thought through to the very end.

Once you have tasted flight, you will forever walk the earth with your eyes turned skyward, for there you have been, and there you will always long to return.

The longer I am away from my home, the more connected and small the world feels, and the more I realize that home is not always one place. We are all children of this world, and we were not meant to stay in only one place.

Time is a funny thing. We wish for it to hurry and get to 5 o’clock (prime happy hour) or we want it to slow down on those lazy Sunday afternoons. We constantly check it throughout the day to see if the time has come or if we are simply running out of time. We’ve all heard the various sayings before: “it’s only a matter of time;” “time heals all wounds;” “a stitch in time saves nine;” “time flies when you’re having fun;” “take it one step at a time;” “don’t waste your time.” Generations before all warned us about wasted time and spending it wisely because what we can never get back is a moment after it’s missed, and time after it’s gone. 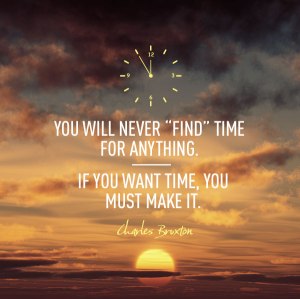 One year ago today, I set off for an adventure of a lifetime. I honestly cannot believe that 1 year has passed. I’ve done and seen so many things, met so many wonderful people and I can’t express how grateful I am to have had this opportunity. I was not expecting my time to go by so fast, there are still so many things I need to do and places I need to see, which brought me to my decision to extend my time here. Hitting my one-year mark has brought back some memories of when I first arrived in Thailand; how completely scared and overwhelmed I was. Reading back my own written words in my journal reminded me of all of the emotions I was going through exactly one year ago.

…Not only do I have no idea what im getting myself into, it’s going to be a year-long journey. So much can happen, so much will happen, and its that kind of experience I’ve been craving for a long time. I want so much for myself in this coming year; but the most is to use this time and take it all in, try not to be afraid, and to come what may.

I’ve got to say, quite the attitude to have. I feel like I’ve been working on what I was first set out to do. I’m not too afraid anymore of taking risks, or of being alone, and I think my positive attitude captures positive vibes that have helped get me to where I am now. I’m definitely lucky to have people in my life  that have continuously supported me and my decisions and those that have helped make this year completely unforgettable.

Just a quick recap of some of the gems from this past year: 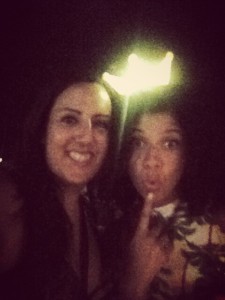 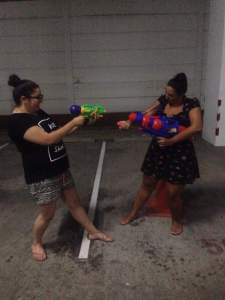 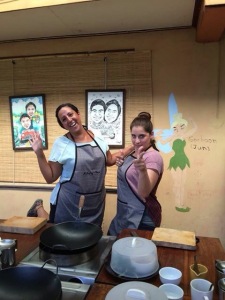 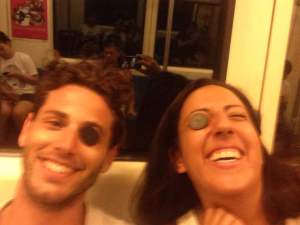 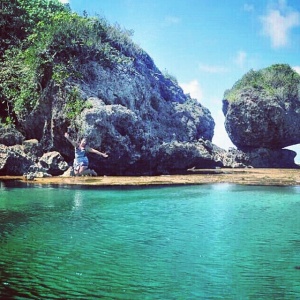 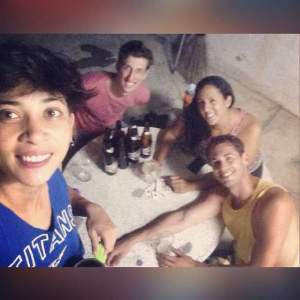 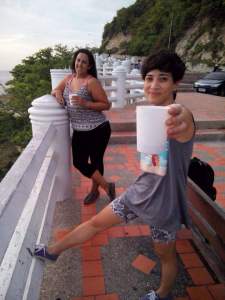 With every passing year time goes by faster and faster. It made me realize that I should do more, love more, laugh more, and try to limit uttering the phrase, “I don’t have any time.” I want to make sure I don’t take what I have here for granted.  Back at home, or where ever I am in the future I need to remember to use my time doing the things most important to me and to never waste any precious moments. 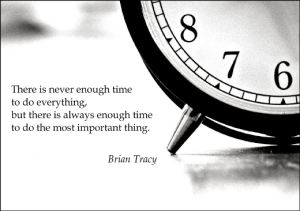 The biggest regret that you’ll have at the end of your life is wasted time.

The biggest regret you’ll have at the end of your life is wasted time.

… So laugh often and then eat dessert! 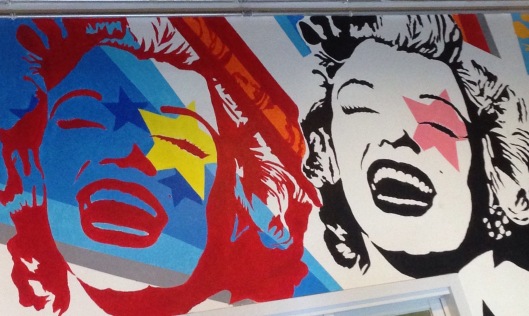